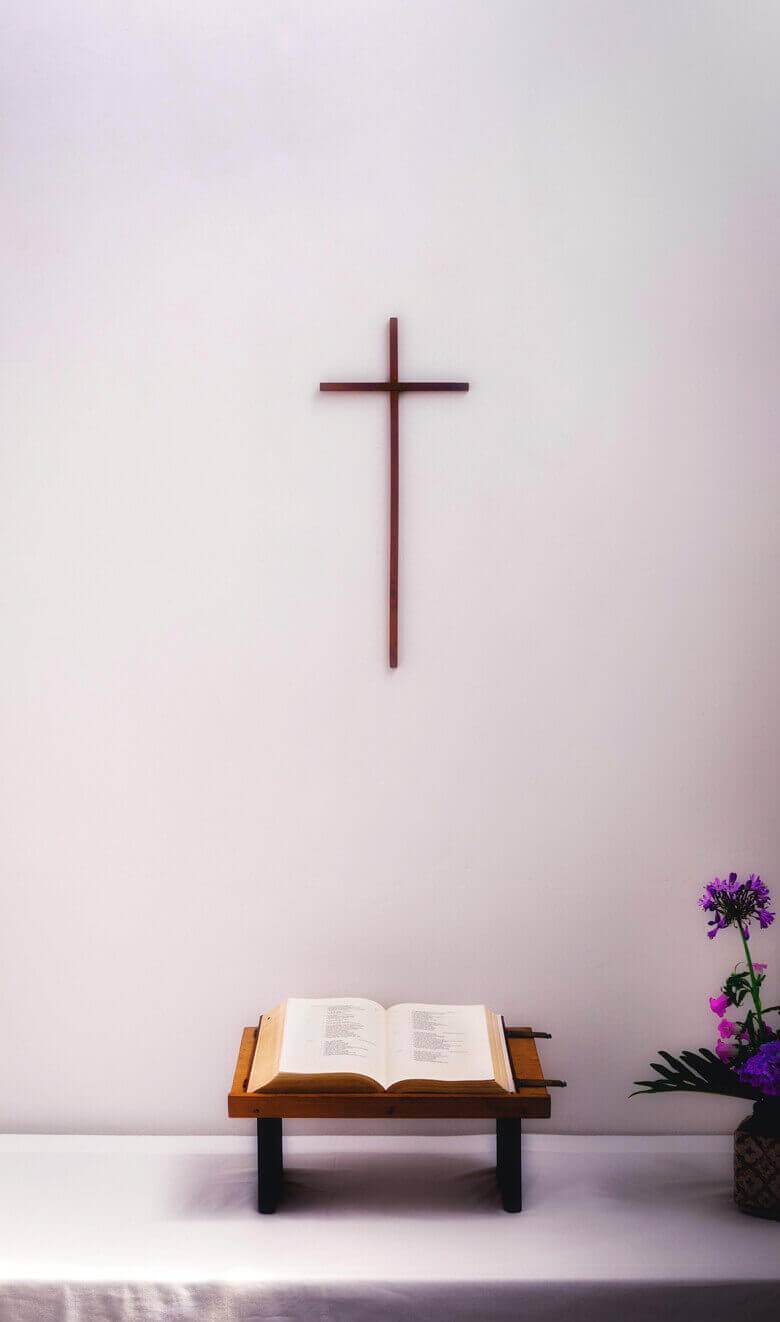 A Church for all Christians

Miami Beach Community Church was founded in 1921 on land that was donated from Carl Fisher. It was the first church in Miami Beach and “for years the growing city depended upon it as the leader for the social, and cultural life, as well as the spiritual.” Its architect was Walter De Garmo, who was the first registered Architect in Miami and one of the early architects of the Mediterranean Revival style. In 1957, Miami Beach Community Church joined with other denominations to form the United Church of Christ. The uniting with other churches was in fulfillment of the great prayer of Jesus Church “that they may all be one.” Together we live out our faith in ways that affect change in our communities. When we read in Galatians: “There is no longer Jew or Greek, there is no longer slave or free, there is no longer male and female; for all of you are one in Christ Jesus”—a demand is made upon us. And so, we were the first historically white denomination to ordain an African-American, the first to ordain a woman, the first to ordain an openly gay man, and the first Christian church to affirm the right of same-gender couples to marry. We were in the forefront of the anti-slavery movement and the Civil Rights movement. Our response to the demands of our faith is woven into the history of our country. At Miami Beach Community Church we model the teachings of Jesus Christ through an open-minded ministry of inclusiveness and compassion, committed to faithfulness, service to the community and life-long spiritual development. We believe that God is still-speaking. We welcome all to Christ’s table and uphold the sacraments of Communion and Baptism. People from many denominations and all walks of life are part of our family. We are equals. We are a congregational church, where everyone has a voice and we seek to fulfill God’s will as a community of believers.

God is more willing to forgive than we are to ask! 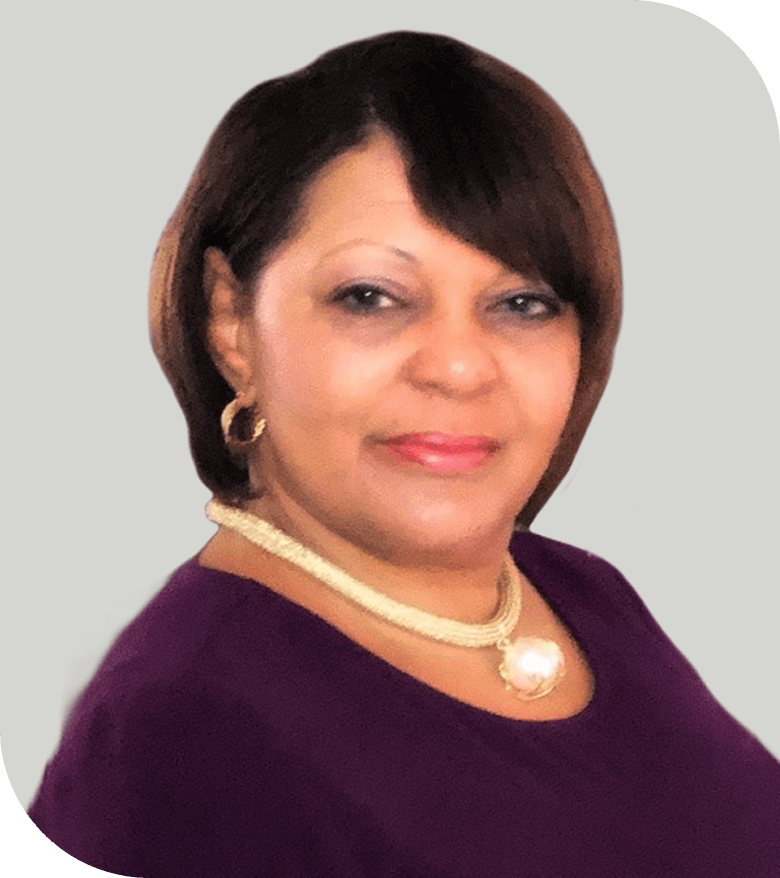 Minister Lee has been a part of the MBCC family for many years, she is the 5th pastor in our 97 year history, and the first woman, and person of color, to serve in this leadership role. Cynthia Lee's ministry began in her home town of Jersy City, New Jersey where she became a lead vocalist in her church choir. After leaving New Jersey she moved to Miami, Florida, and in August of 1987 she was hired at the Miami Beach Community Church as Secretary, later becoming the Executive Adminstrative Assistant. Shortly thereafter, she joined the New Jerusalem Primitive Baptist Church under the dynamic leadership of Elder Kenneth A. Duke where she was a faithful member for over 20 years. In January 2011, she moved her membership to the Miami Beach Community Church. It was there that she announced the call to preach the Gospel. In November 2013, thanks to the spiritual guidance of the Rev. Kenneth A. Duke, The Rev. Dr. Garth Thompson, and the Rev. Harold E "Hunter" Thompson Jr., Cynthia received her licensure from Church and Ministry through the United Church of Christ. Minister Lee is the first woman to hold the office of Associate Minister and now Designated Pastor & Educator at Miami Beach Community Church. She has been employed with the church for over thirty years.

Jesus Really Does Pray for All Believers